What are we about?

3 Day Bike About has two main goals.  One is to provide a bicycling event in the Williamsburg VA area to enable more cyclists to enjoy all the benefits of this historic area.  Not only is there excellent cycling, but Williamsburg and the surrounding communities of Jamestown and Yorktown make up the Historic Triangle - an area rich in history and recreational opportunities.  Secondly, we donate a portion of the proceeds of the event to support worthwhile charitable causes, such as The Arc of Greater Williamsburg and Cycling Without Age - Williamsburg.  Click on the images below to find out more about these organizations! 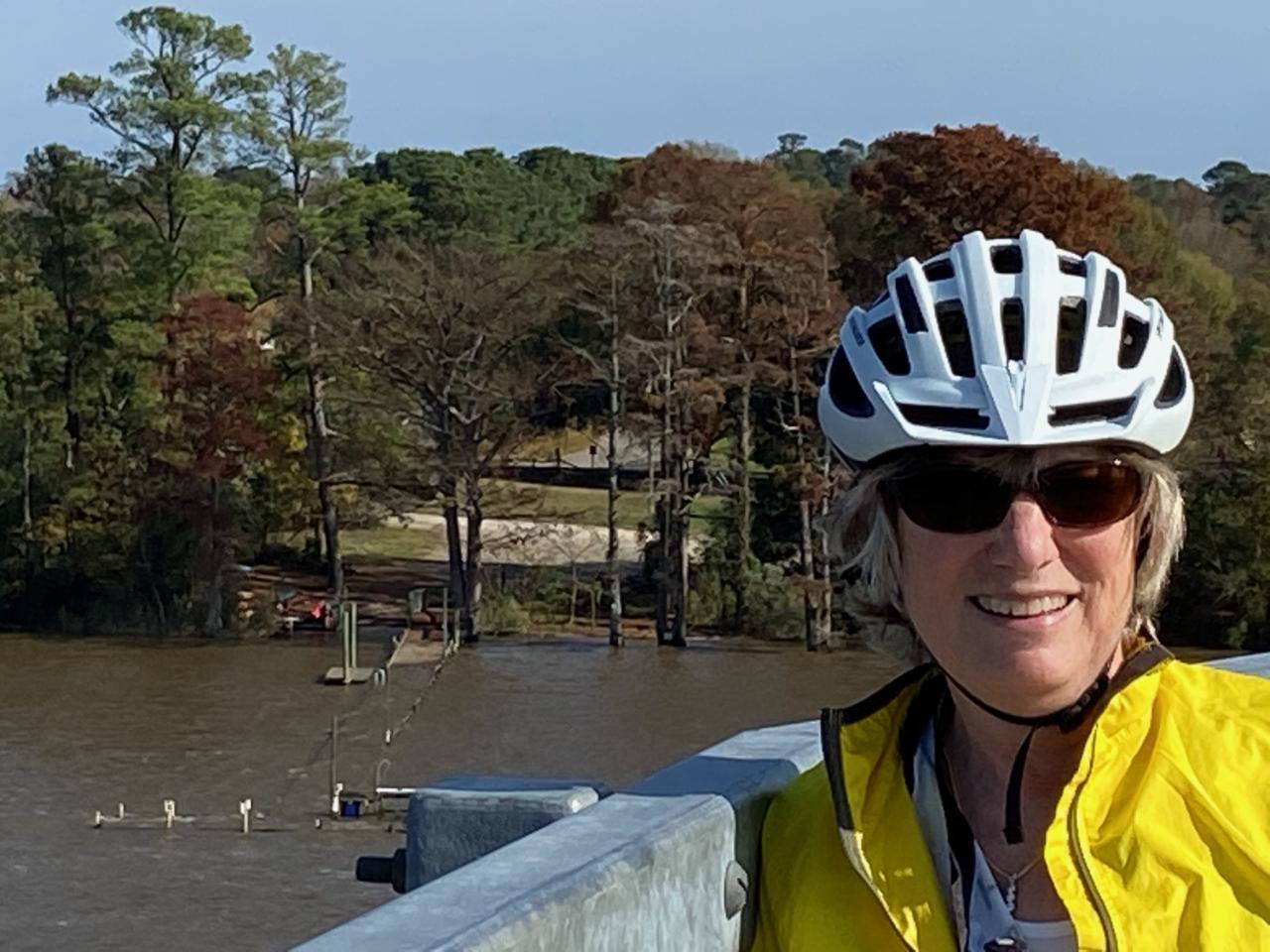 Deana Sundeana@3daybikeabout.com
I was raised in Virginia but spent the middle half of my life in Southern California. I worked for the U. S. Government in various agencies including as a Special Agent with the U. S. Secret Service, before “retiring” to become a full time mom and “professional” volunteer. I returned to Virginia in 2005 with my two sons in tow. Over time I had tried various sports…running (track, cross country, marathoning), racquetball and golf but discovered the joy of cycling in 2007. I like going on bicycle tours to meet fellow cyclists and see new places on my bike. My oldest son was a bicycle commuter while attending school, but abandoned his bike for a car upon graduation from high school. My youngest son discovered cycling (like me, after trying multiple other sports) at the age of 16 and also fell in love with it. Very likely you will meet them at 3 Day Bike about as I have always “encouraged” them to volunteer.

Why you should attend the event? 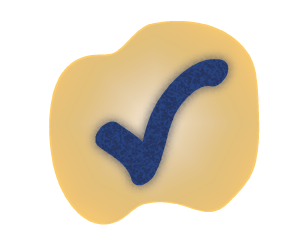 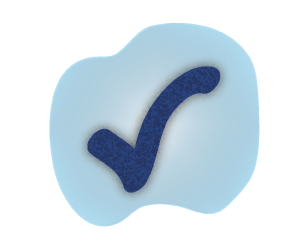 A portion of the proceeds from 3 Day Bike About go to support great community causes such as The Arc of Greater Williamsburg and Cycling Without Age - Williamsburg.